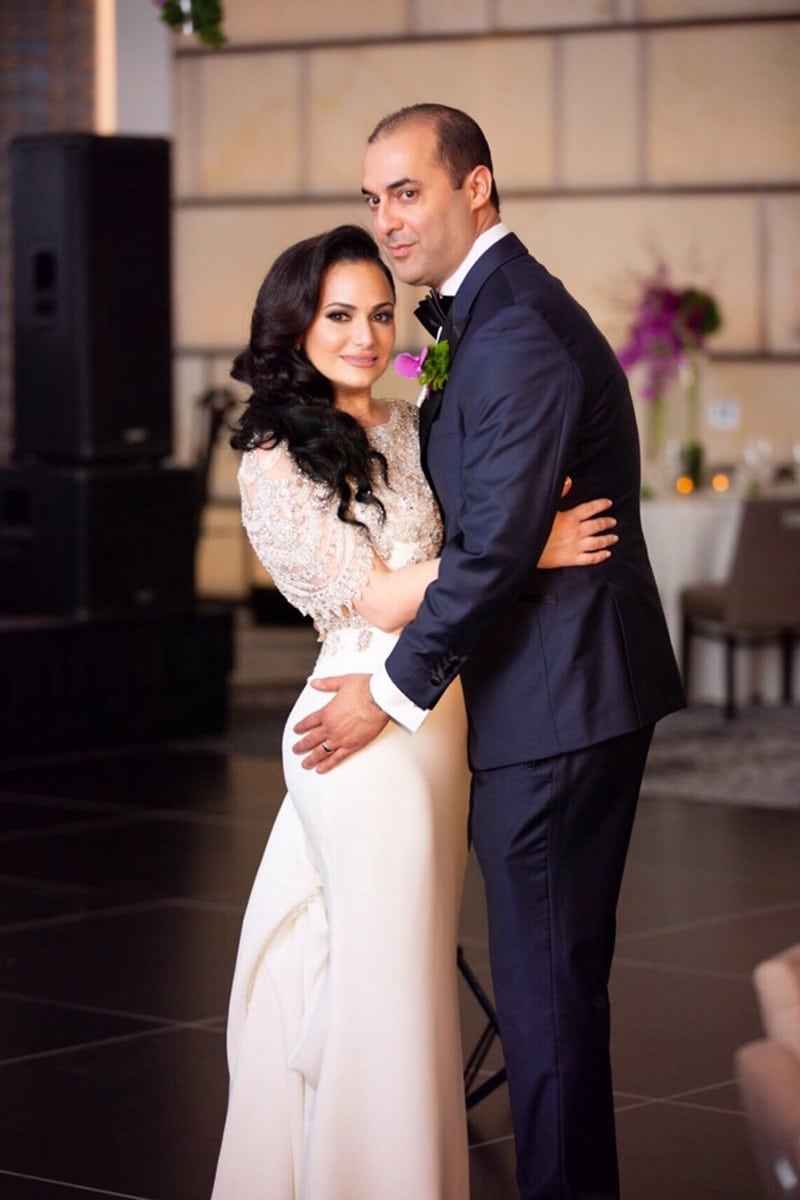 Kim is a consummate professional and we could not have picked a better band for our wedding at the Park Hyatt NYC this past July. The band that we hired, Touch of Soul, was absolutely on point for the entire event - setup, ceremony, cocktail reception and the dinner/dancing evening session. Everything was seamless, organized and most importantly lively and fun for all of our guests! The dance floor was packed all night and the song mix was amazing. We asked for some special song requests and TOS learned them to perfection. Our guests kept commenting on what an amazing band we had chosen for the wedding. We could not be more thrilled and would absolutely recommend her and Touch of Soul to anyone. In fact, we plan on hiring her again in the future as our family grows :) A heart felt thanks to Kim and Creations! - Jeanine and Ajay 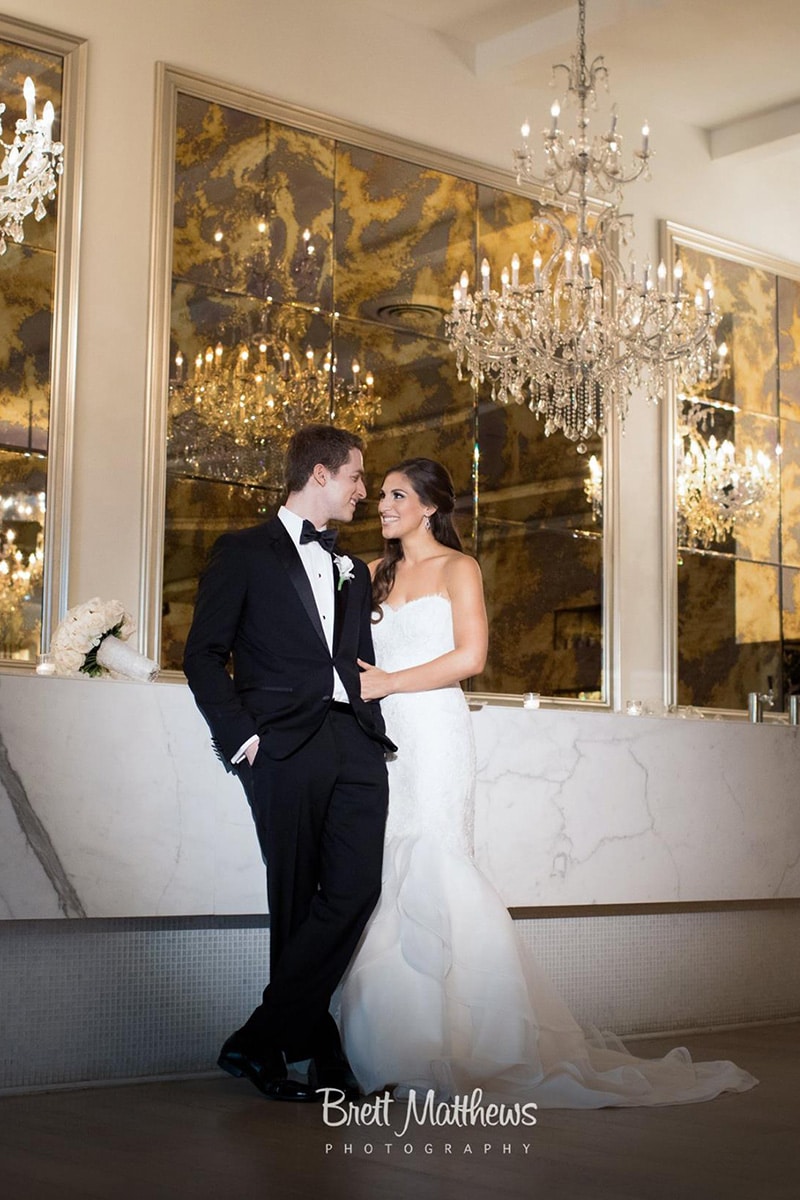 Hi! I just wanted to shoot over a quick email to thank you again for making my wedding the most absolutely perfect and best day. We are still getting compliments and raves about how amazing the band was and that peoples feet hurt so much because they did not stop dancing the whole night! You guys were unbelievable and I just don' think I'll be able to thank you enough for everything. I am SOOO excited to see you at the Rabinowitz wedding in June! Cannot wait!! Love, Carly & James 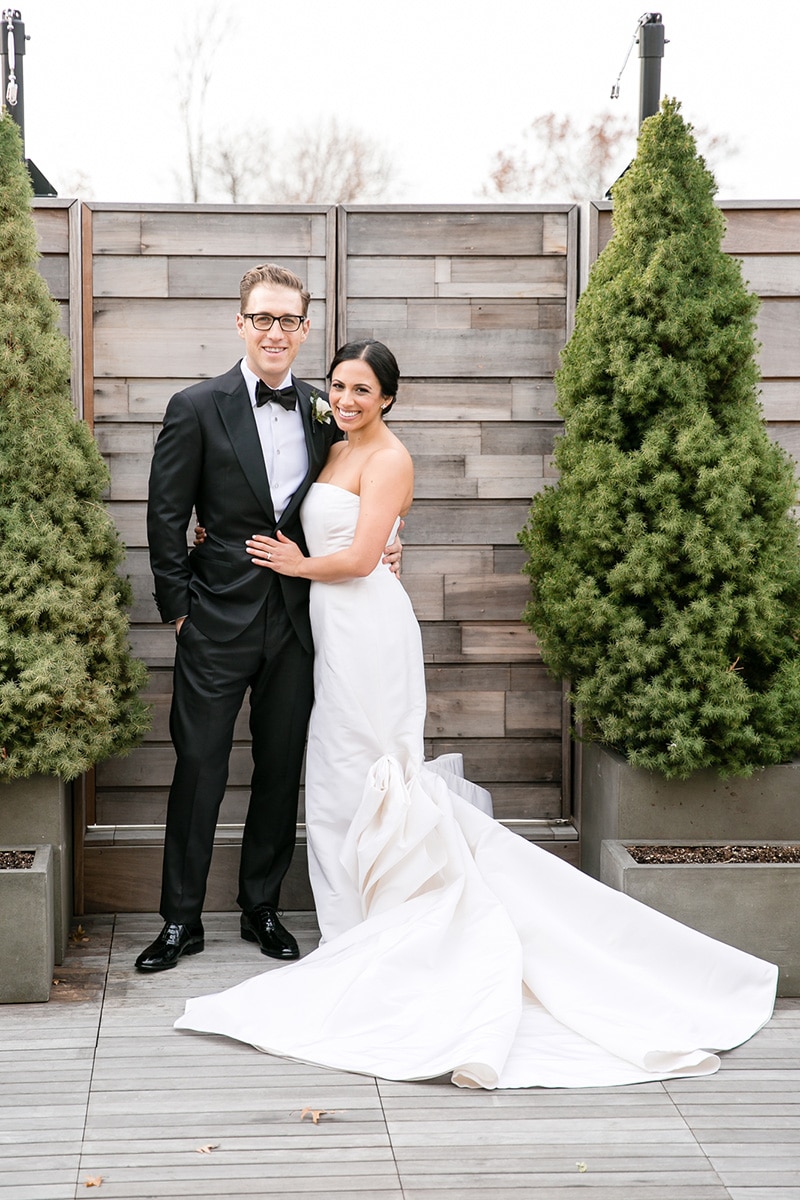 Kim, My wife and I first discovered Kim Sozzi and her band about 5 years before we got married. At the time, my girlfriend (now wife) and I were at our first wedding together where Kim and her band played. It was the most INCREDIBLE band and party we had ever seen at a wedding. The dance floor was always packed with people of all ages, and the flow of the music / party could not have been any better. We pretty much decided that day we knew Kim Sozzi had to play our wedding. But, we also knew we had a few years to think it over, and would go to many other weddings where we be able to see what else is out there. Over the last 5 years we have been to over 20 weddings, all over the country (California, New York, Michigan, DC, Boston, Brooklyn, Arizona, Pennsylvania, Seattle) where everyone had hired "the best band", some flown in from other states because they were so good. And many of them we're very good, if not great. BUT none of them had that wow factor and energy that we felt when we saw Kim Sozzi and her band play that 1st time. After meeting with the top wedding band agencies in New York City, and hours and hours of internet research it was settled. That 5 years ago our instincts were right and we had to get Kim to do our wedding. I am not sure I can put into words to express exactly how great Kim and her band were at our wedding. But, as all of our 230 guests said their "goodbyes" and "thank you's" to my wife and I after the wedding, every single one of them told us how amazing they thought the music and the band was. Kim even got a few new clients at our wedding who decided that night they needed her to play their wedding as well. Our wedding was the incredibly fun dance party we had so badly wanted it to be, and it is all thanks to Kim and her band. There is no question in my mind that there is no one better to have play any wedding or affair of its kind. Lindsay & Jared
The Loading Dock Abigail Kirsch 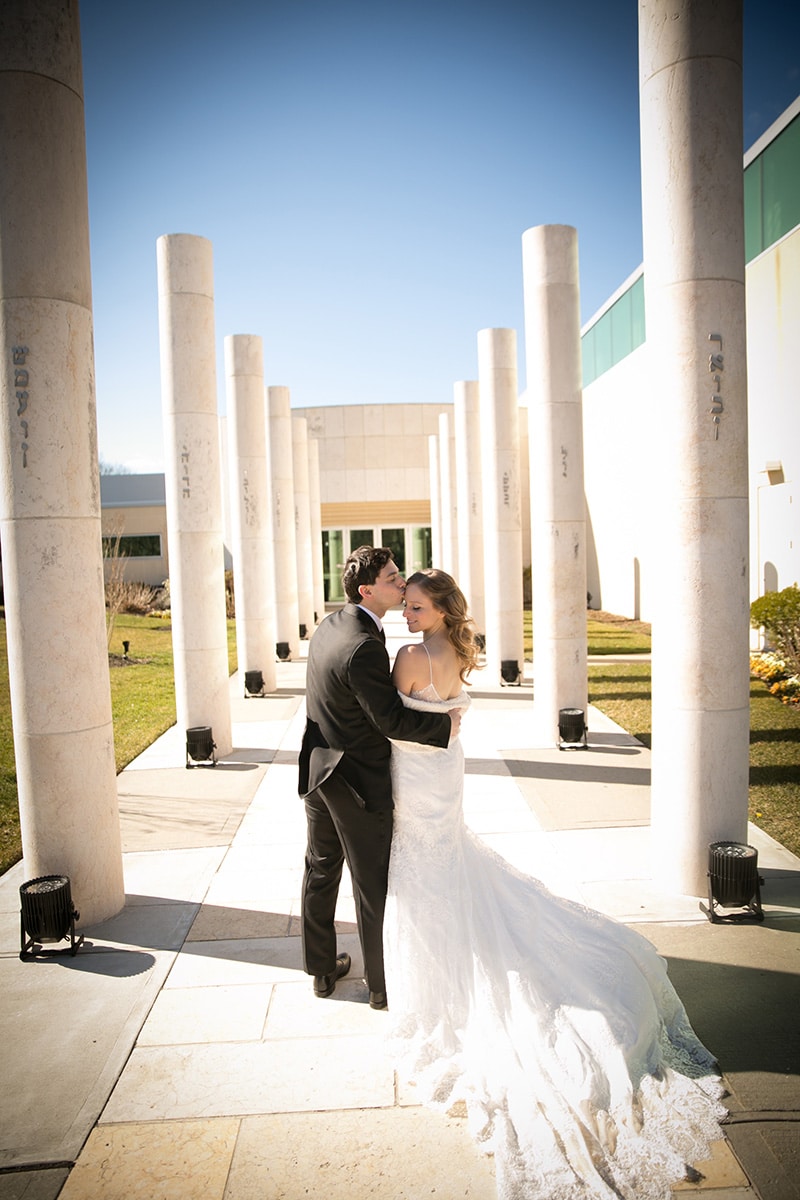 Kim, We wanted to thank you for a truly amazing wedding night! Given the next day was a weekday, one of our main concerns is that the dance floor would clear out before the wedding was over. It was so amazing and meaningful to us that people just refused to leave the dance floor - it really was packed until the end of the night. Your band was clearly the main reason for this and we had so much fun with our guests dancing the night away. The party truly exceeded all of our expectations. We couldn't tell you how many people came up to us during the night and told us that this is the best band they ever heard (and of course we told them who you are) - you really did such an amazing job bringing the house down!! 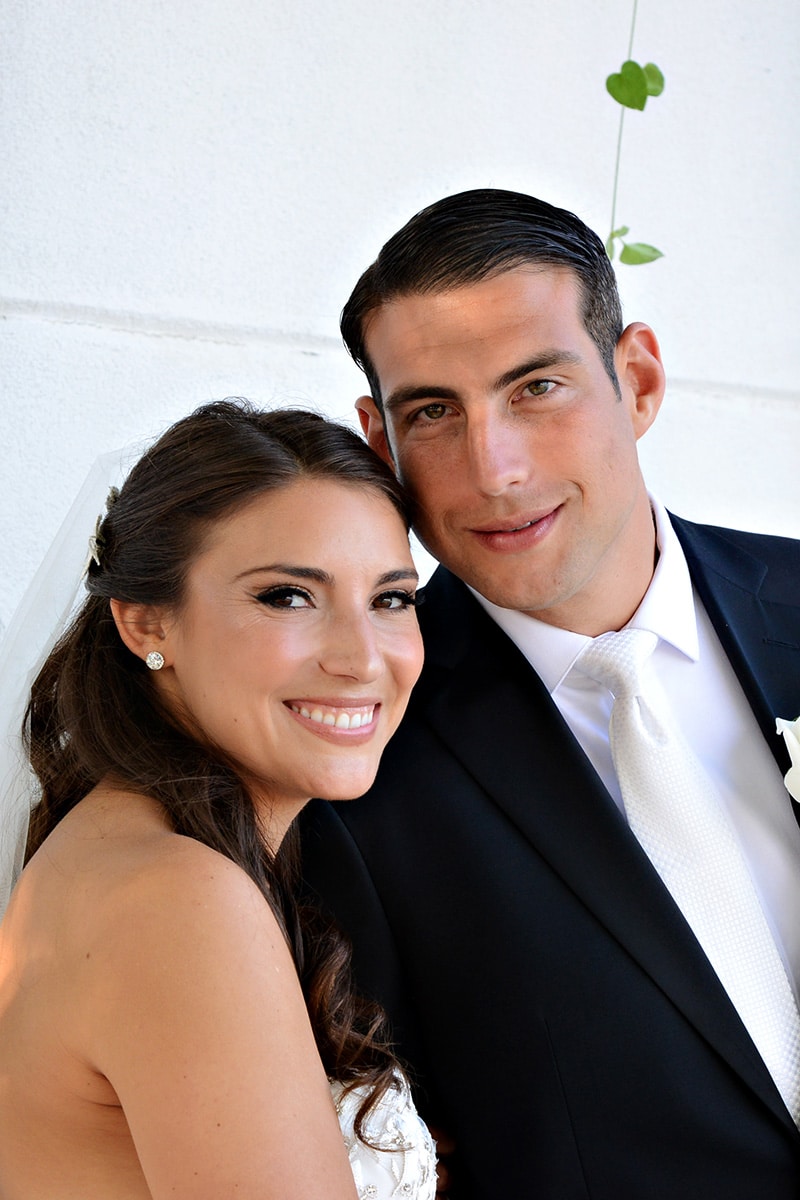 As soon as we got engaged and we started the wedding planning process, you were our first call! We saw you and your band perform at a friend’s wedding two years earlier and you always stood out to us. The band was the most important component for us so we knew we couldn’t have a wedding without you! You have lived up to everything we had remembered and you helped make our wedding the best night of our lives. You filled the room with so much energy and no one left the dance floor the entire night! Our guests still haven’t stopped raving about you guys. You were an absolute pleasure to work with and thank you so much for everything! 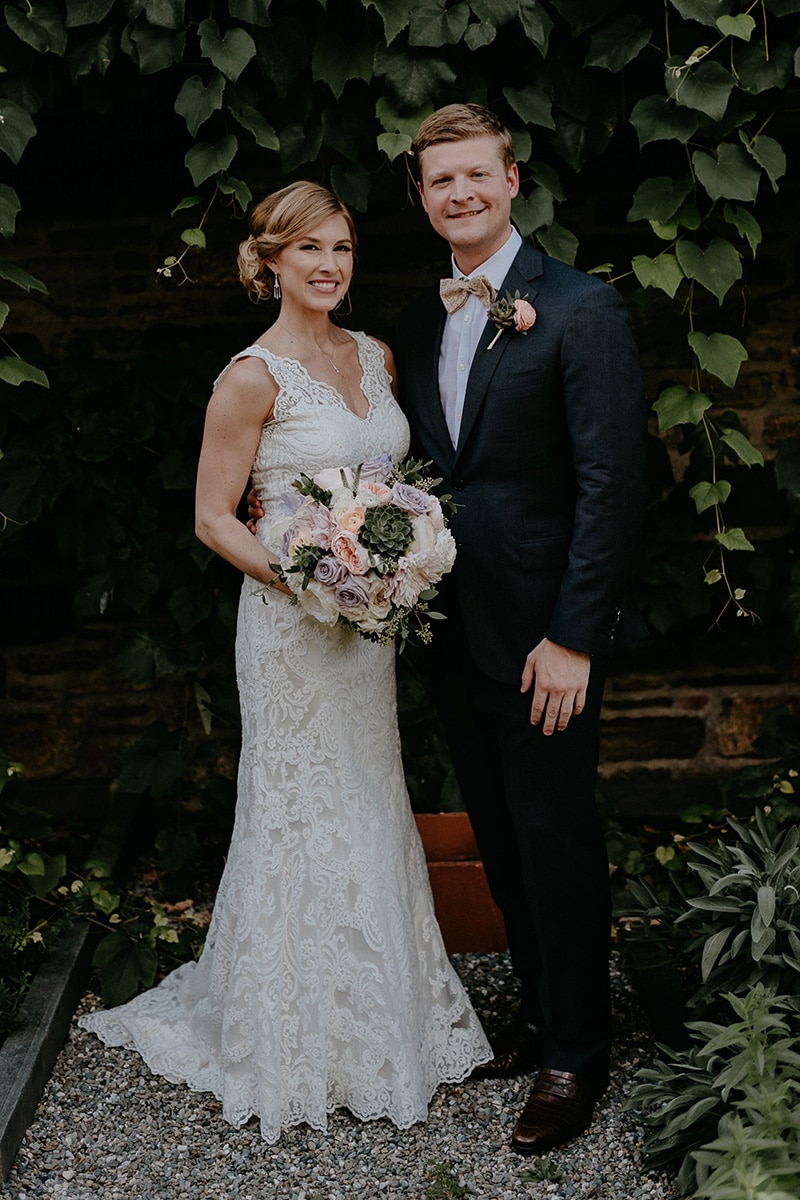 Working with Kim was absolutely a pleasant experience. She was easy to get in touch with, hopped on several phone conversations with us to make sure we were all on the same page, didn't play anything on our "Do Not Play List," developed a play list based on the types of music we wanted to hear, served as our MC for the night (so awesome!)..... not to mention, her and her band are beyond talented!!! They kept the dance floor filled all night long!! Seriously, we're still getting compliments on our band choice, several people commenting that they're the best band they've ever heard at a wedding!! I can't begin to say how happy we were with Creations. Thank you for help making our day amazing and unforgettable!!